This new technology could facilitate the production of electric vehicles

Cecil Cobb August 1, 2022 Novel Comments Off on This new technology could facilitate the production of electric vehicles 1 Views

Meet the growing global demand for batteries that power electric vehicles and store renewable energy, we will need a lot of lithium: specifically, about 3 to 4 million metric tons of lithium carbonate equivalent (a commonly used form of metal ) by 2030, according to an April report from McKinsey & Company. That’s a huge jump from last year’s figure of just 500,000 metric tons, thanks in large part to growing demand for lithium-ion batteries.

About half of all lithium is currently mined in South America, where it is found in the highest concentrations in the world, while US supply accounts for 26% and China for 14%. But if things go according to plan, the United States could soon contribute a much larger share of the precious metal. Although we only have one active national mine, new production projects are currently underway across the country.

Now, a new study published in the Proceedings of the National Academy of Sciences offers an innovative solution that could stimulate new lithium production while decreasing the harmful environmental problems caused by old methods.

Here’s the background — Why is “white gold” so valuable? For starters, it’s the lightest metal on Earth, making vehicles and energy storage cost-effective. It is also considered an excellent conductor of electricity and heat. Despite an increased urgency for an abundant supply of lithium, sourcing this sought-after metal can be costly for both our wallets and the environment.

These operations are accompanied by significant costs. The proven method of extracting lithium from brine is to dry it in a plastic-lined basin, which leaves deposits of salts containing boron and lithium.

Chong Liu, a molecular engineer at the University of Chicago, offers a potential solution. In the PNAS article, Liu and colleagues propose a new method that could both return water to the soil that is typically lost through evaporation and opening up new lithium sites that were once considered too dilute to extract.

Liu suggests sourcing water from “unconventional sources” with relatively low lithium concentrations like geothermal sites, oil and gas reservoirs, and leftover brine from seawater desalination. Scientists could then use a technology called electrochemical intercalation to apply an electrode, or electrically conductive material, to remove the ions from the water and separate the lithium from competing ions, such as sodium and magnesium. In the new study, Liu’s team tested a model of a mineral called olivine for this purpose.

This process could circumvent the need for harsh chemicals typically used to isolate lithium ions, and it wouldn’t require working at sites that could become depleted over time, opening up more land for mining. “The premise of using these unconventional water sources undoubtedly has great potential,” said Richard Herrington, mineral scientist at the Natural History Museum in England. Reverse.

What they found — To determine whether these unconventional water sources offer enough lithium to warrant extraction, Liu’s team studied water from more than 122,000 sources.. Although they deemed it a worthwhile undertaking, the researchers noted that the amounts of sodium, magnesium, potassium, and calcium in water from a given source can affect the success of electrochemical intercalation. . Sodium poses a particular challenge in lithium mining, Liu said in a press release.

In the future, scientists need to identify a solid material that allows them to more effectively isolate lithium from dilute water. “I hope these results will encourage others to study lithium mining, especially to find better materials that can increase lithium selectivity,” Liu said.

And after – If successful, this method could reduce the environmental impacts of lithium mining, Herrington notes, and would likely only require a relatively small electrochemical plant to do the job. Plus, it could complement relatively environmentally friendly processes like geothermal power generation and seawater desalination because it feeds on their byproducts. “The footprint here should be quite small,” he says. “If you take this technology at face value, you wouldn’t have any waste going to the surface, and the waste actually goes back underground where it came from.”

Electrochemical intercalation is just one potential solution to the major footprint of lithium mining. For example, the Salton Sea in Southern California offers both abundant geothermal energy and the promise of lithium riches. The lake’s salty water is chock-full of supercharged metal, which was once considered a useless byproduct of geothermal energy production and pumped back into the ground.

Today, entrepreneurs like Derek Benson, chief operating officer of a company called EnergySource Minerals, aim to turn one man’s trash into another man’s treasure. EnergySource Minerals extracts lithium from brine using a mysterious proprietary technology with “chemistry that has an affinity for lithium and really only lithium,” Benson told CNN.

Herrington speculates that some of the patented technologies currently in use at Salton Sea use the process of ion exchange, a chemical reaction in which ions are exchanged between water and a resin to rid it of unwanted substances. This technique is already used to treat wastewater.

Together, methods such as ion exchange and electrochemical intercalation could accelerate the push toward cleaner energy and vehicles. But further research is needed to explore the latter. “We’ve defined the playing field better, and now more people can participate and study lithium mining,” Liu said. 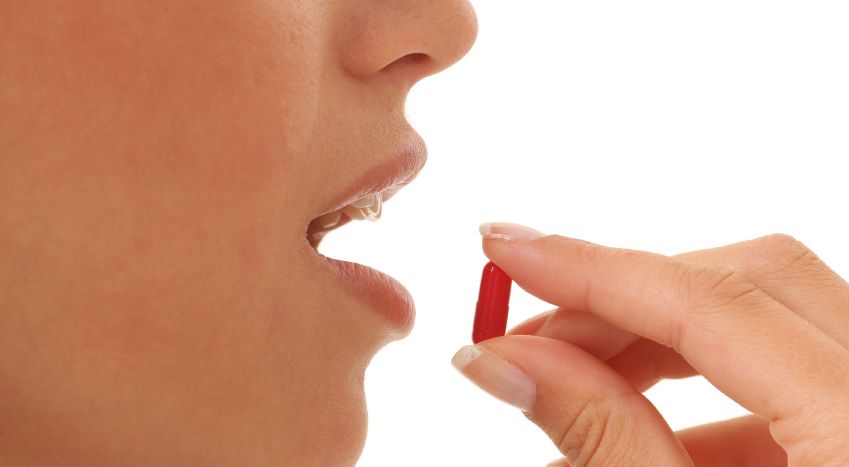